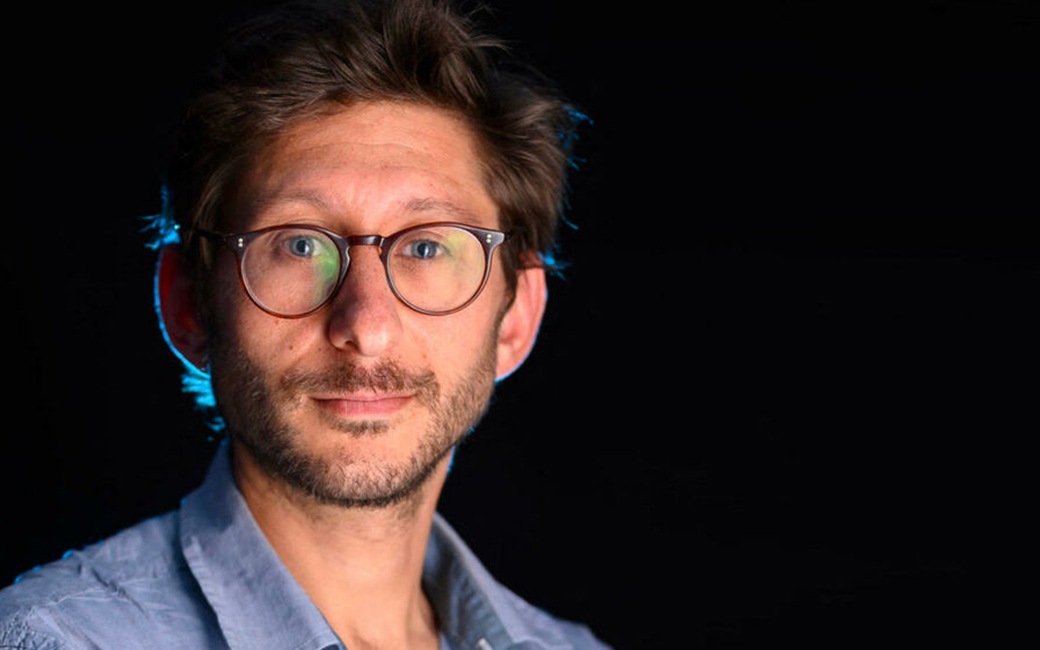 WAN-IFRA and the World Editors Forum call for the immediate release of American journalist Danny Fenster and denounce the charges under which he has been sentenced as “completely bogus.”

Danny Fenster, managing editor of Frontier Myanmar, has been sentenced to 11 years in prison after being found guilty on a wide range of charges.

He faces two additional charges in a different court for allegedly violating the country’s counterterrorism law as well as a statute covering treason and sedition. Each carries a maximum sentence of 20 years in prison.

“We call for Danny Fenster’s immediate release and for all charges to be dropped in what is a clear act of intimidation against the embattled independent press in Myanmar,” said Andrew Heslop, WAN-IFRA Executive Director for Press Freedom.

“These baseless charges are designed to instil fear and to discourage media from doing their work. Furthermore, we condemn the implication that Danny is being used in political brinkmanship in response to US sanctions against the Myanmar regime. That any journalist should be targeted like this is wholly unacceptable.”

According to media reports, Fenster was arrested as he was heading home to see his family in Detroit in May. He has been held in Yangon’s Insein prison since.

He was initially charged with allegedly encouraging dissent against the military, unlawful association and breaching immigration law, before extra charges of sedition and terrorism were added just two days ago.

The military takeover of Myanmar has seen dozens of journalists arrested and an intense crackdown on freedom of expression. Widespread dissent has led to over 1200 people being killed, according to local monitoring organisations.