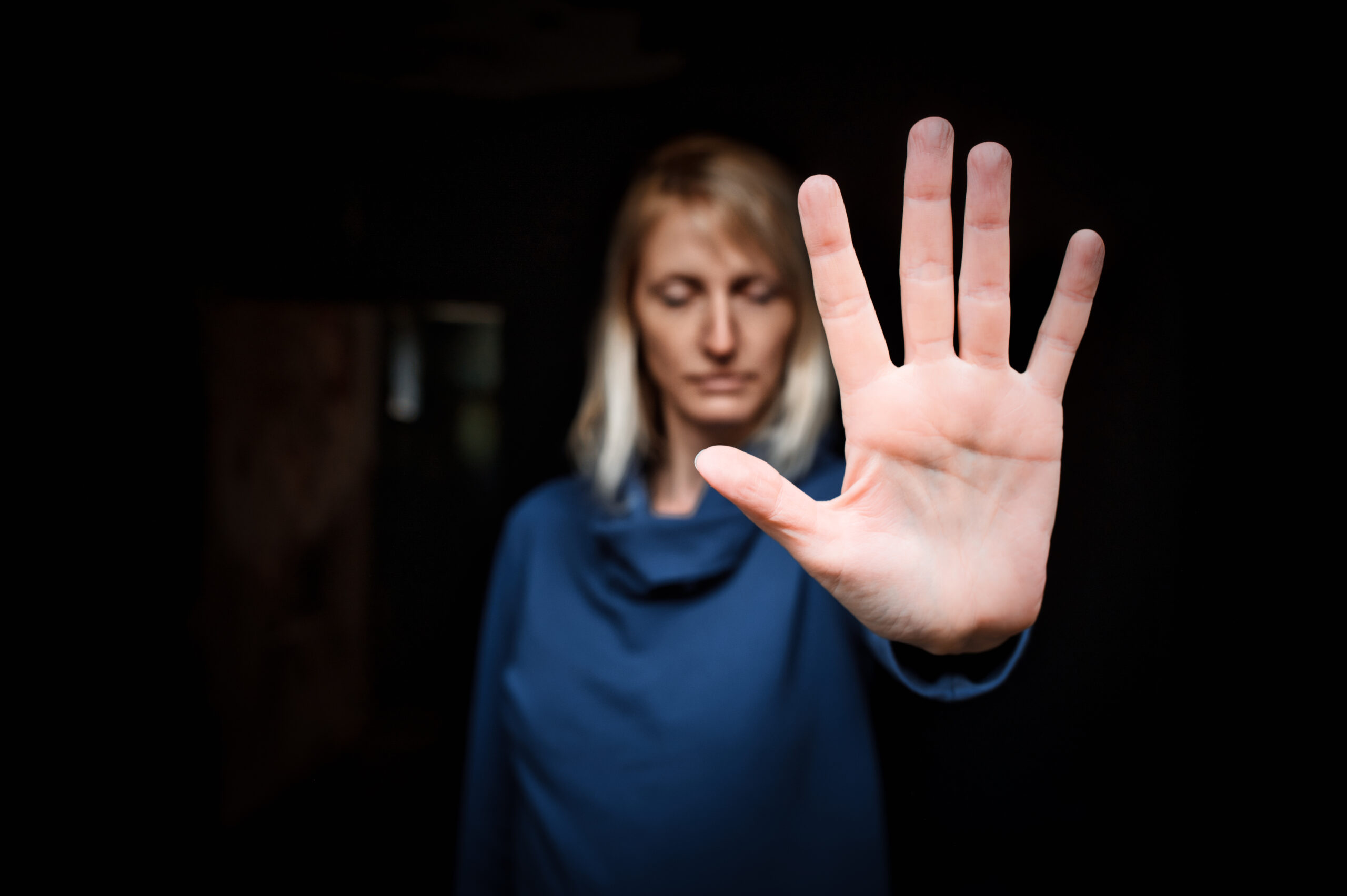 The results suggest that 22% of media professionals have experienced either verbal or physical sexual harassment. This mainly affects women – more than 1 in 4 reported experiencing sexual harassment. A fellow employee was the most common perpetrator at 37%.

Of those who experienced sexual harassment, only 26% reported it to management, with action being taken just over half the time. These low reporting rates were cited to be due to fear – fear of retaliation, loss of employment, being negatively labelled or other negative impacts on their job.

Media organisations looking for advice on dealing with sexual harassment can find resources at https://sexualharassment.womeninnews.org/en/.

The study surveyed 176 media professionals and interviewed 16 executives in Russia in 2021. The full results can be found at https://sexualharassment.womeninnews.org/research/index.html.

The Russian research on sexual harassment in the media industry forms part of an 18-month global study undertaken by WIN and City, University of London that incorporates findings from 19 countries throughout Africa, Southeast Asia, Eurasia, the Arab Region and select countries in Central America. This study builds on research done in 2018, which identified a gap in available data on sexual harassment in media, specifically in these regions. A visual data tool illustrating country and regional findings will be released later this month.

This study is the latest in an ongoing partnership between ANRI-Media and WAN-IFRA to address inequity in the media industry throughout Russia. ANRI-Media has also translated and distributed a practical guide on how to increase gender balance in news content (Russian version here), as well as a toolkit on managing and mitigating sexual harassment in the newsroom (Russian version here). The two resources were developed by the WAN-IFRA Women in News Programme.

ABOUT WAN-IFRA WOMEN IN NEWS

WAN-IFRA Women in News (WIN) aims to increase women’s leadership and voices in the news. It does so by equipping women journalists and editors with the skills, strategies, and support networks to take on greater leadership positions within their media. In parallel, WIN partners with media organisations to identify industry-led solutions to close the gender gap in their newsrooms, boardrooms, and content. WIN is currently working with more than 80 media organisations from 17 countries: Botswana, Kenya, Malawi, Rwanda, Somalia, Tanzania, Uganda, Zambia and Zimbabwe (WIN Africa); Egypt, Jordan, Lebanon and Palestine (WIN Arab Region); and Indonesia, Myanmar, The Philippines and Vietnam (WIN Southeast Asia).