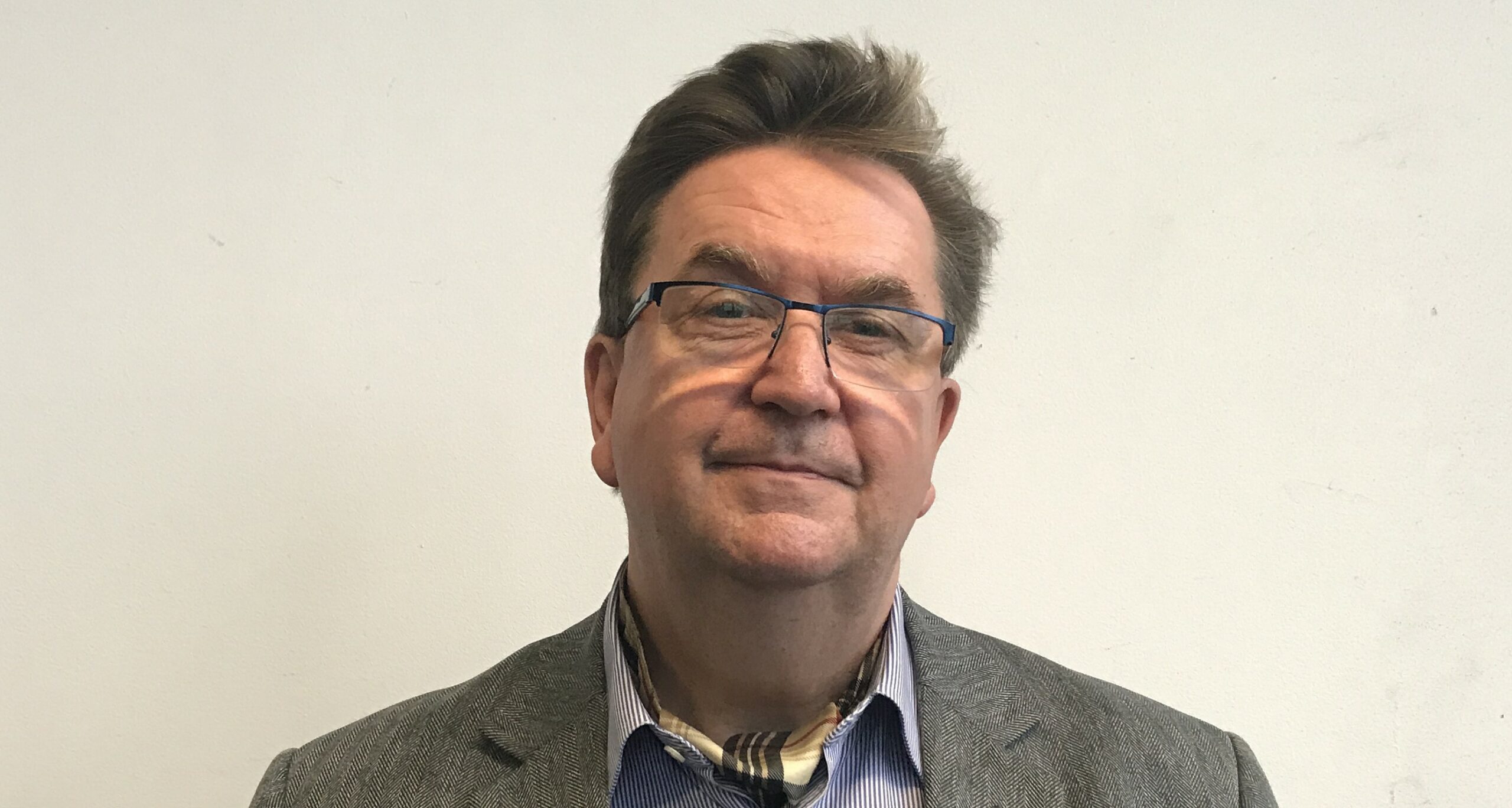 Before German Unification, Voß studied journalism in the former GDR. He speaks and writes fluently in several languages and has been a speaker at many WAN-IFRA events. He eventually switched from journalism to production and was Head of Printing for 16 years in Potsdam. He was closely involved in the comprehensive modernisation of prepress, printing and printing quality and, together with his team, received numerous ICQC awards.

WAN-IFRA: Tell us about your experiences at a German regional newspaper, and what has changed in the past 30 years?

M. Voß: The regional newspaper, Märkische Allgemeine, in Potsdam can look back on a more than 130-year history. Today, for the inhabitants of large parts of the state of Brandenburg, it continues to be the most important source of information about life in their region. Editors-in-chief and publishers can say more about that. I experienced the enormous technical leap forward in our industry over the last 30 years. I started out in 1990 on a PLAMAG Plauen letterpress rotary press, with lead plates, a single web and manually set ink keys. In 1994, we implemented the transition to the offset process at our new printing house, situated on the old site. In 2006, Computer-to-Plate replaced film-based plate production, and in 2014, the Commander CL with automatic platemaking, plate lift, closed loop and Techniweb washing was taken into production – no longer controlled by gears and levers, but instead ev...