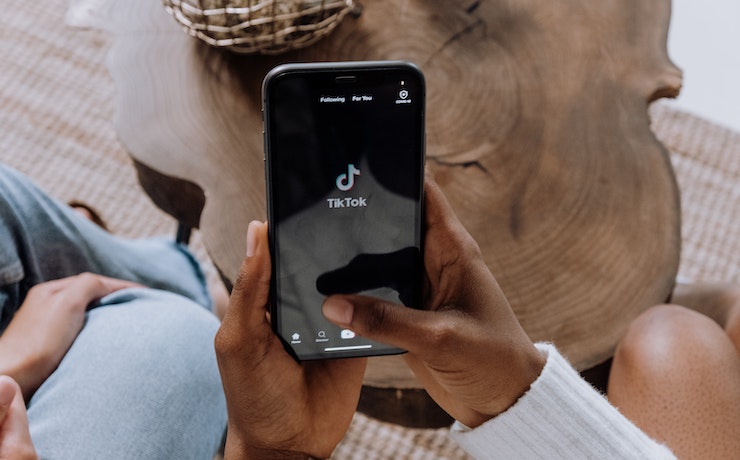 by Simone Flueckiger simone.flueckiger@wan-ifra.org | May 5, 2022

Click here to watch the full recording of the session.

With more than a billion monthly active users worldwide, TikTok has firmly established itself as a top social media app, especially popular among younger demographics.

According to Gabriela Campbell, co-founder of Ac2ality in Spain, TikTok users “want things quick and easy”, and Ac2ality aims to provide that with easily digestible news in video form.
How Ac2ality became Spain’s biggest news player on TikTok
Ac2ality started out as an Instagram account but soon moved to TikTok where it accrued 3.5 million followers within a year. The format that kicked off its success, increasing follower numbers from 900 to 40,000 overnight, was called “5 things about today”, a brief video summary of the day’s most important news stories.

In Spain, Ac2uality is now the biggest news player on TikTok, ahead of much larger news organisations such as The Washington Post, NBC or El Mundo. Its audience is mainly made up of Gen Z but also comprises even younger users.

“The reason they like Ac2uality is because they don’t have the capacity to read a news article, however, they're still really interested in what's going on in the world,” Campbell said. “So Ac2uality is the only way for them to understand what is going on.”

With 80 percent of its audience based in Spain and 20 percent in La...