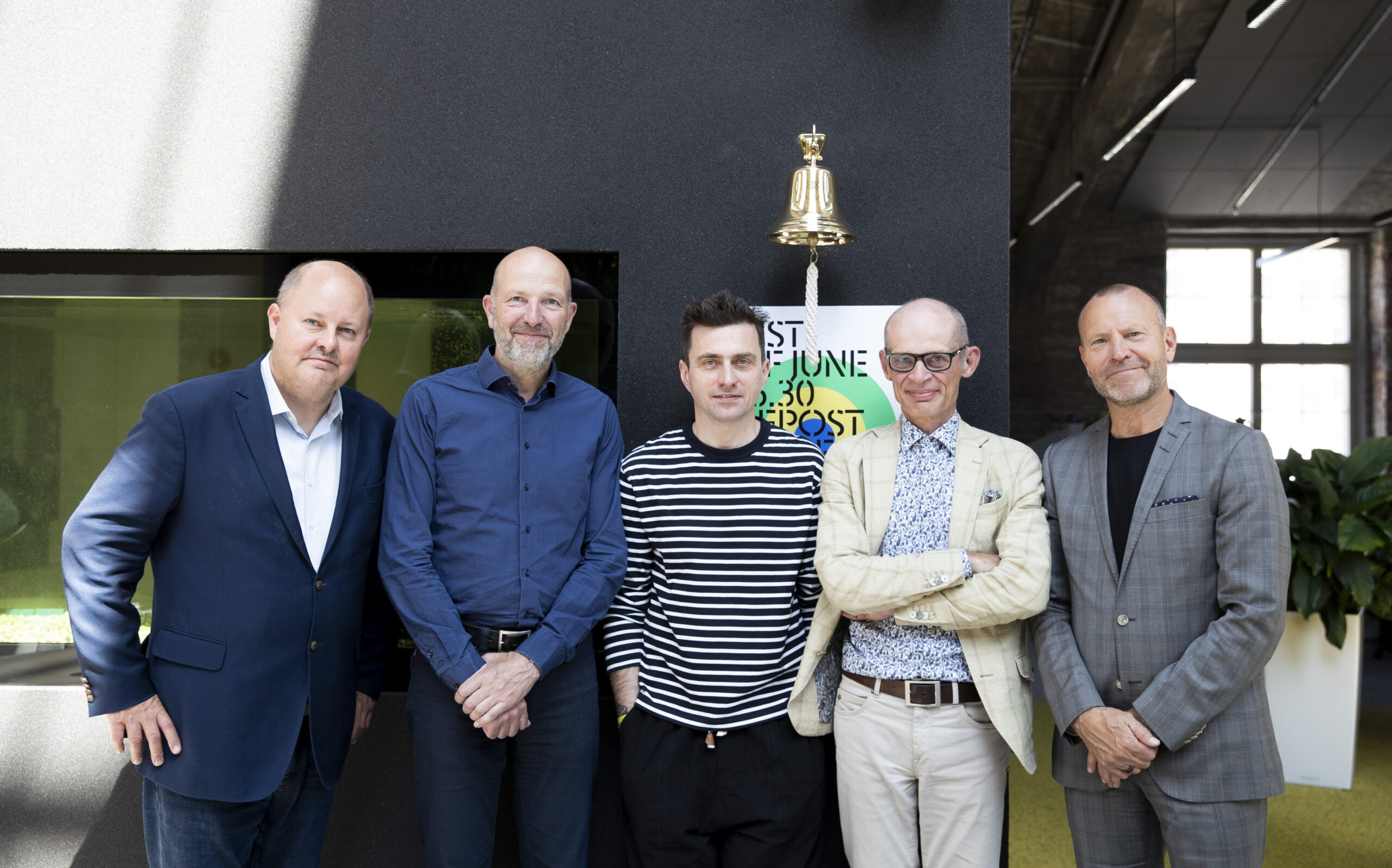 ” Repost aims to reach a young audience inside Russia, and we hope that international media groups wish to join our coalition of donators standing up for free speech in Russia”, Thomas Mattsson, Senior Advisor at Bonnier News, says.

Russia is currently ranked only number 155 on the Press Freedom Index, and it’s probably a fair guess that next year’s Reporters without Borders survey will offer an even worse position. A free press can no longer operate inside Russia, so millions of news consumers now turn to exile media for impartial journalism.

This is why Repost was soft-launched at https://wearerepost.com last week, as a news provider in Russian language producing and curating independent news. A team of about ten journalists from Moscow and St Petersburg has been recruited to the newsroom in Tallinn.

” This idea came up from the management of the Bonnier News-owned business daily Äripäev in Estonia when they learnt about Bonnier News donating money and equipment to media in Ukraine. They reminded us that helping war-torn Ukrainian newspapers is important, but that we must remember the realities in Russia, too”, Thomas Mattsson says.

Bonnier News, the largest newspaper group in the Nordics, formed a partnership with Amedia, which has 105 titles in Norway and quickly registered a non-profit foundation in Sweden: News Media Insamlingsstiftelse. The foundation’s mission is basically to finance Repost. It is chaired by Anders Eriksson, the CEO of Bonnier News, with Marte Ingul, Vice President of Amedia, also on the board.

A subsidy to the foundation, AS News Bureau, was founded in Estonia and the company is the formal publisher of Repost. Filipp Bakhtin, previously Editor-in-Chief of the Moscow edition of the Esquire magazine, was hired to edit Repost. The first versions of the desktop and mobile sites and the Instagram account are up. More platforms are to follow.

“This Spring Bonnier News has been working closely with Gazeta Wyborcza in Poland and the Swedish, Danish, Norwegian and Finnish newspaper associations to support Ukrainian media. So far, we have gathered € 772 000 for our Ukrainian Media Fund. But at the same time, we have also, more discreetly, been preparing for Repost”, Thomas Mattsson, former Editor-in-Chief of Expressen and now Senior Advisor at Bonnier News, and a member of the board of the foundation and the company behind Repost, says.

” We want to form a coalition of donators, and we want more newspaper groups to join Amedia and Bonnier News in supporting Repost. We think that well-established and respected publishers can offer financial backing and industrial knowledge. And as Repost targets digital natives in Russia, there may also be product learnings for the partners.”

Both Amedia and Bonnier have long histories in Eastern European press. Amedia may be most known for its vast number of local Norwegian papers and its successes with digital subscriptions. Still, it also owns and co-owns six printing houses in Russia. In April, as those are no longer manageable due to sanctions, Amedia decided to leave complete control of its wholly-owned Russian printing houses to Nobel Peace Prize laureate Dmitri A. Muratov. The Editor-in-Chief of Novaya Gazeta will exercise all shareholder rights at his discretion and have full control of day-to-day operations. Amedia has written down the value of the printing houses from € 3.7 million to zero, and potential revenue from future divestment will be reinvested in free media in Russia.

” Our contribution to Repost now is a natural extension of our journalistic pledge to strengthen freedom of expression in Russia”, Amedia’s Vice President Marte Ingul says.

Bonnier News, too, with its business dailies in countries such as Lithuania and Slovenia and Poland, among others, is also committed to Eastern Europe. Äripäev was founded as early as 1989 when Estonia was still a part of the Soviet Union. Bonnier News previously owned four newspapers in Russia but had to sell all of them because of media ownership legislation implemented by the Putin regime.

” We aim to support independent news in Russian och truly believe in need of free press available to millions of media consumers inside Russia”, the CEO of Bonnier News Anders Eriksson says of the donations to Repost. 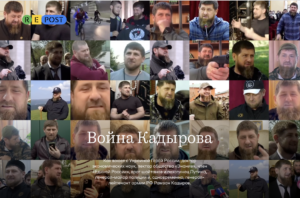 Repost is financed by News Media Insamlingsstiftelse, a non-profit foundation registered in Sweden during the Spring. Its statutes say:

“Everyone interested in supporting the foundation is welcome to make financial contributions.

The news dissemination and opinion formation will be free from ties to political parties, economic spheres of power and other organized societal interests. Journalism must be independent, reflect diversity, be religiously independent and safeguard democracy, the equal value of all human beings and fundamental freedoms and rights.

The foundation can also work in the spirit of the purpose by creating conditions for free media in various ways through, for example, education, training and opinion information.”