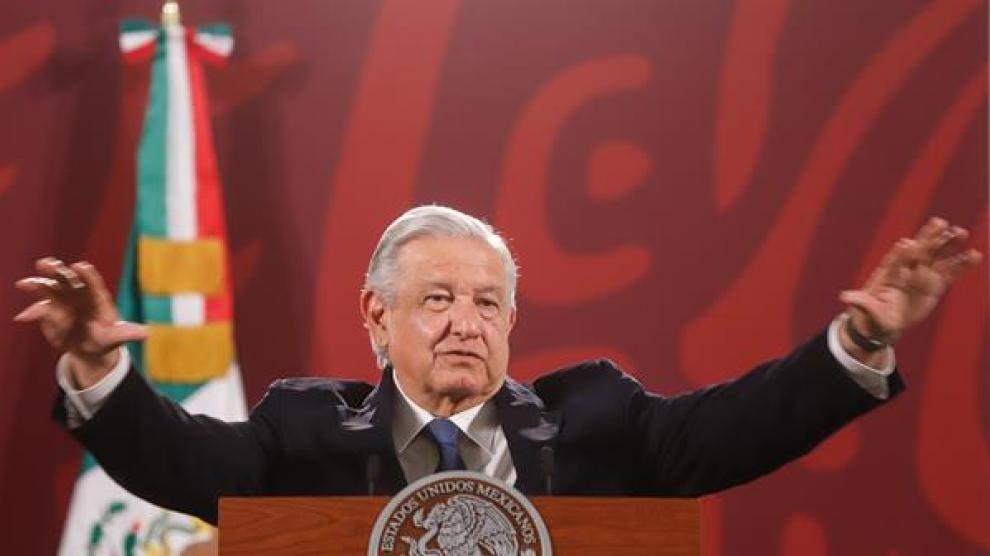 During his daily press conference on 4th July, Mexican president Andrés Manuel López Obrador deflected criticism for his responsibility to protect Mexican journalists and dismissed WAN-IFRA as “the type of association that appears only when they don’t like a government or it doesn’t suit them.”

“It [WAN-IFRA] protects media in Mexico that are upset because they no longer receive public subsidies or advertising money. But this is how it is, it’s nothing to cry about.”

His response came in reaction to an El Universal interview with Fernando de Yarza, president of WAN-IFRA, in which de Yarza denounced the murders as “completely unacceptable”. 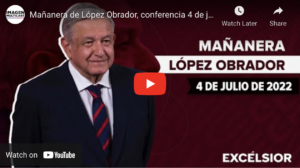 Interviewed by the Mexican daily on a wide range of subjects, including journalistic values, transparency, digital convergence, and the threats facing journalists, de Yarza also expressed the organisation’s deep concern at recent attacks on the Mexican press that have seen 12 journalists murdered in the last year alone.

“The number of journalists who have died in Mexico is simply unacceptable and there must be explicit support from the authorities for the journalistic profession,” he said.

The WAN-IFRA president had been in Latin America visiting several countries in preparation for the association’s World News Media Congress that he will host in September in Zaragoza, Spain. 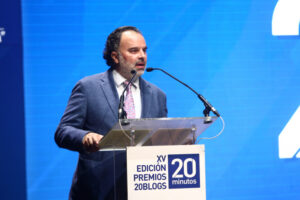 Fernando de Yarza urges ending impunity for violence against journalists and calls for “real political will to solve the problem.”

Just ten days ago, 47-year-old journalist Antonio de la Cruz was shot dead in the city of Tamaulipas. His daughter died a few days later after being critically wounded in the same shooting.

Contrary to President Obrador’s assertions, WAN-IFRA has been consistent in its denunciation of every Mexican administration that has failed to protect journalists.

In the last decade, in particular during the mandate of Enrique Peña Nieto, WAN-IFRA’s statements and reports highlighted a sharp decline in press freedom in Mexico. The ‘information blackouts’ experienced in some regions are the result of organized crime, with attempts to control the flow of information through armed attacks against media houses, murders of journalists, threats, and disappearances. In recent years, reports also suggest the Mexican authorities have been spying on journalists and human rights defenders.

WAN-IFRA has repeatedly called for an end to impunity for violence against journalists in Mexico, along with “real political will to solve the problem.” It regularly joins with local, regional and international media; press freedom, civil society, and human rights organizations; the Organization of American States, the Media Freedom Coalition, and the United Nations to urge a stop to the violence that has devastated the profession and has been a blight on successive administrations.

This article has been adapted from an original version published in Spanish by 20minutos on 5 July 2022.

According to the criteria of