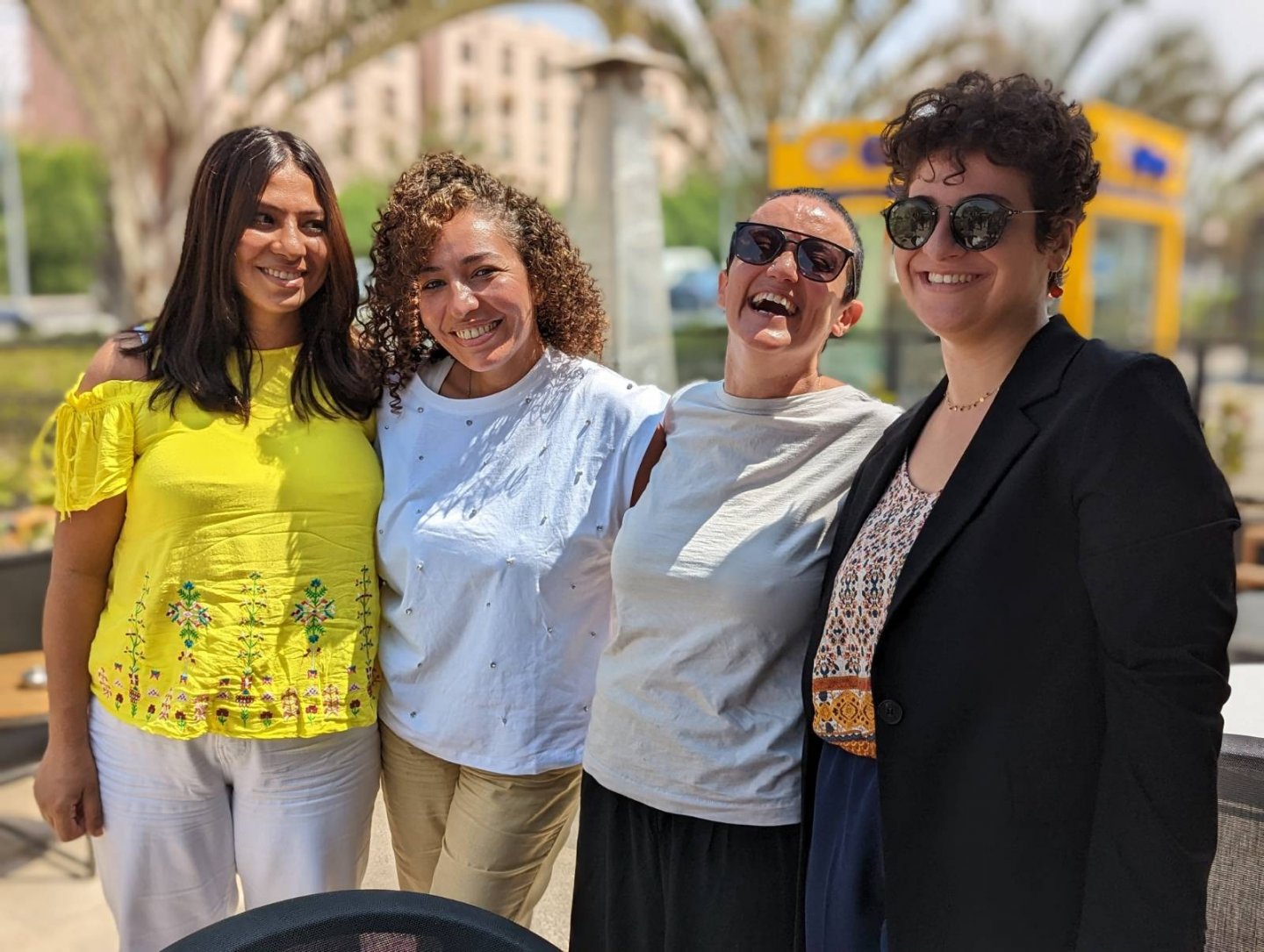 Journalists Rana Mamdouh, Sara Seif Eddin and Beesan Kassab, along with Atallah, were released on bail on Wednesday evening after having presented themselves for questioning earlier that day in response to a court summons.

Charges relate to the news, published by Mada Masr on 31 August, that oversight bodies had implicated senior members of Nation’s Future in “grave financial violations” expected to result in their removal from the political scene.

The party denied the news “in its entirety” and threatened legal action, saying the publication had shaken “the security and stability of the country.”

Editor-in-chief, Lina Attalah, also faces charges of operating a website without a license.

In a statement following the release of its journalists, Mada Masr said:

“Mada Masr has attempted since 2018 to obtain licensing under the new law regulating the press, submitting paperwork on multiple occasions, making official inquiries into the status of the application and attempting to contact officials at the press regulatory authority. Until now, Mada Masr has received no response regarding its legal status. According to the law, the Supreme Media Regulatory Council must notify the sites or entities that are refused a license or have not completed the necessary documents.”

Nation’s Future Party is, unofficially, Egypt’s largest political party, with close ties to the government of President Abdel Fattah el-Sisi. It was founded by Egypt’s military intelligence in 2014 as a youth movement in support of the president.

Harassment is unfortunately nothing new for Mada Masr and its staff. One of the country’s few remaining independent media outlets, Mada Masr has been covering politics since its launch in 2013. Police raided its headquarters in November 2019, holding staff for several hours and briefly arresting four of its journalists. Lina Attalah was arrested again in May 2020.

The Mada Masr website has been blocked in Egypt since 2017.

The arrest of a journalist can quickly develop into prolonged imprisonment in Egypt, where the climate is deteriorating for media personnel who criticise the president, the government, or its allies.

According to RSF, at least 23 journalists are currently detained in Egypt, with at least half of them in pre-trial detention. Almost all are accused of “spreading false news.”