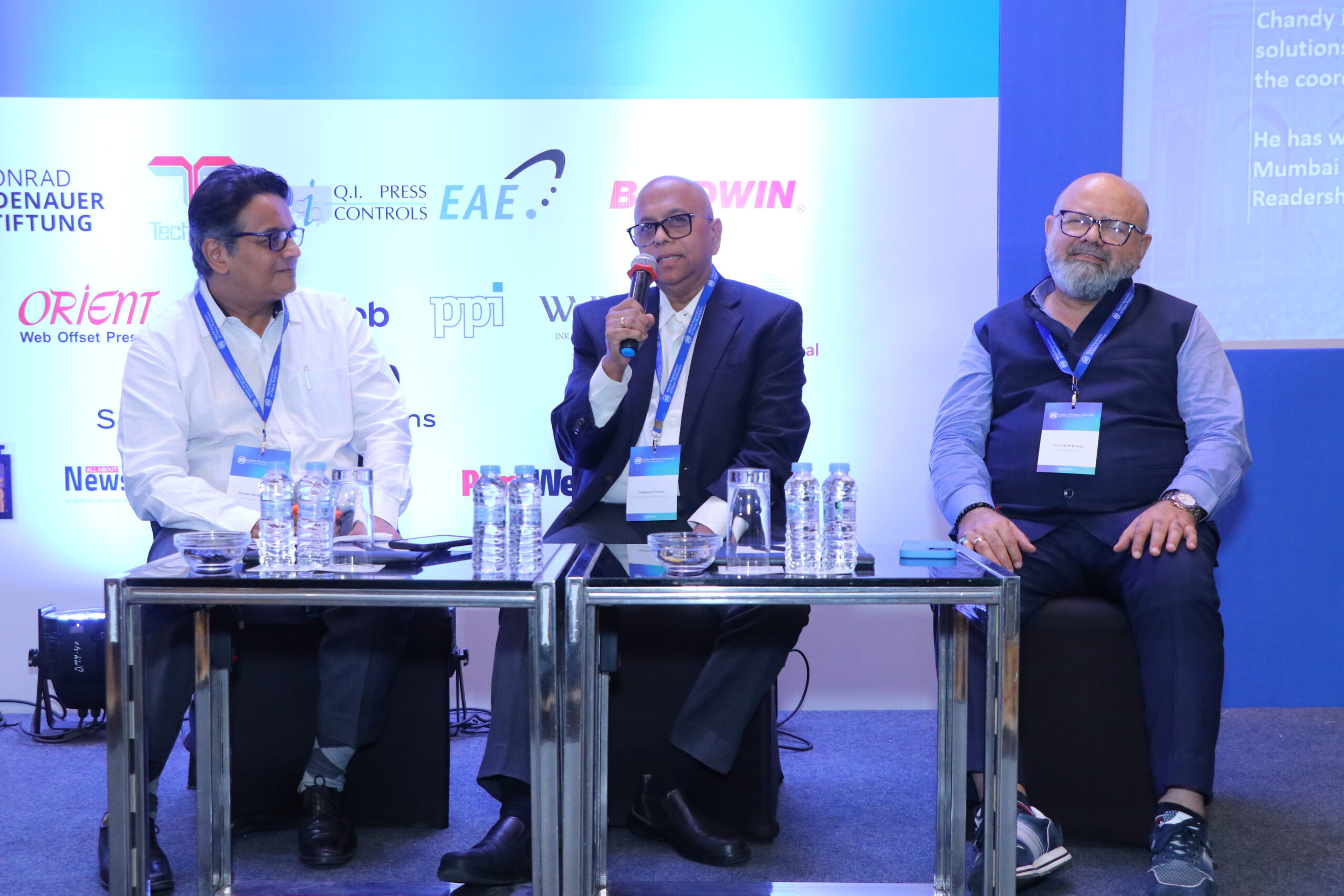 While COVID wreaked havoc on the print newspaper industry, there are at last some signs of recovery for India’s publishers, with some industry experts reporting rebounding circulation and advertising revenues.

The Indian Printers Summit, held in New Delhi from 14-15 September, shed light on the advertisement expenditure scenario and the revival of print in India post pandemic.

“When we talk about the revival of print, it’s usually about the recovery post COVID ­(after March 2020), keeping 2019 figures as the benchmark. Kerala was least affected, but the revival was not that great,” said Varghese Chandy of Malayala Manorama.

Kerala had the least drop in circulation, according to the Audit Bureau of Circulation (ABC). As far as advertising is concerned, “there has been a huge drop,” said Chandy, adding, “however, the quarter starting July, we reached the 2019 figures both in value and volume.”

According to the ABC, Malayala Manorama had a circulation figure of 2,308,612 (July-December 2019) and it is one of the most popular vernacular newspapers in southern India, or perhaps among Malayalees.

For Harrish M Bhatia of DB Corp, however, COVID was a “boon and it created a lot of opportunities”. He said that the dependence on digital and social media during the pandemic brought the reliability quotient under the spotlight.

“A lot of fake news was spread through social media in the last two years. This has brought back confidence in print, which has reinforced its s...