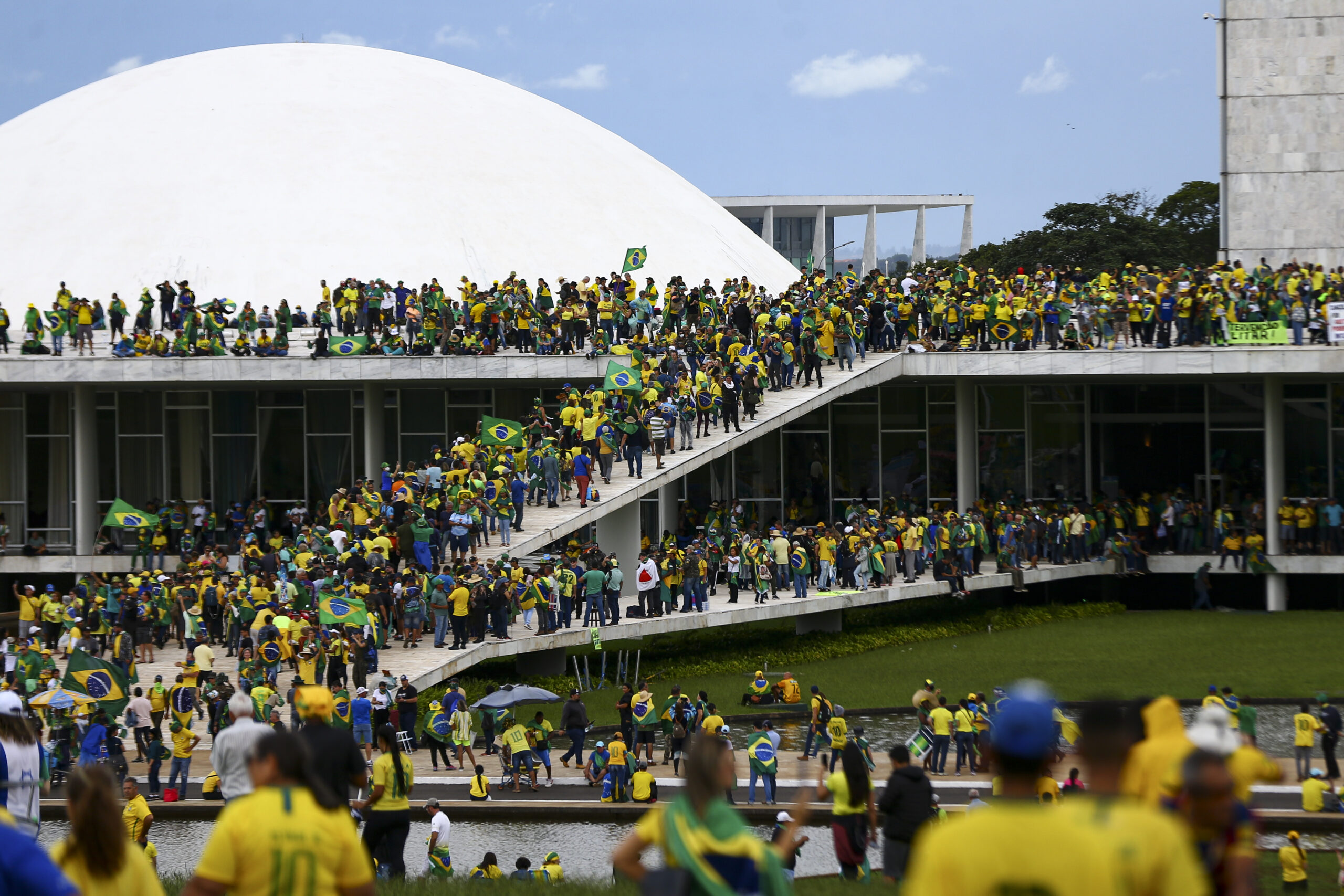 For years, supporters of former president Jair Bolsonaro, who was defeated at the polls on 30 October, have been fed conspiracy theories, falsifications of reality or simple superstitions. From the supposedly miraculous effects of drugs against Covid-19 to the accusation of fraud in electronic voting machines, which was never proven, millions of Brazilians began to live in a parallel world. In this universe of the absurd, the cult spirit is fermented by social media and messaging services. Its followers are urged to ignore or disregard press reports and to believe unquestioningly in its leaders, who in turn provide their supporters with an intoxicating cocktail of preposterous theories with grudges and fears that end up turning people from moderate and balanced nature into extremists.

In Brazil, the 8 January riot in Brasilia was the culmination of a movement that began shortly after the 30 October election. Encouraged by social media influencers, thousands of people left their homes and families and went to live in tents in front of military barracks in hundreds of Brazilian cities to ask for a “federal intervention against fraud at the ballot box.” Not even the games of the Brazilian team in the Qatar World Cup had the attention in these camps, because their leaders considered the championship a distraction from their goals. The expectation of this crowd, increasingly radicalised by social media, was that the Armed Forces would prevent the inauguration of Luiz Inácio Lula da Silva in the Presidency – a fantasy in which a hallucinated ghost of communism was mixed with non-existent threats to the religious faith of Brazilians. It was from these camps that, wrapped in flags and yellow-green decorations, radicals came to invade the headquarters of the Presidency, the Supreme Court and the Congress, armed with cell phones that fed other extremists with videos and live transmissions.

It is possible to recognise traces of this collective hallucination almost everywhere, including the invasion of the U.S. Capitol, two years ago. In some countries, like Russia, it is the government itself that promotes a massive disinformation campaign with the aim of sustaining its war in Ukraine. In many others, political organisations with radical views gain ground because they also manipulate emotions by triggering revolt and indignation about false or out-of-context situations. The truth is that no nation, however advanced and developed, is immune to this virus that corrodes truth, plurality, respect for adverse opinions and, therefore, the very friendly coexistence between opposites, the basis of any democratic society.

In the face of such threats, the time has come for the world that still keeps intact its mental health to put an end to this epidemic. Just as the United Nations brought those who have the power to contain global warming to the negotiating table, the same UN needs to take the lead in combating disinformation through a major global, self-regulated agreement that reverses the announced disaster.

The logic of such a pact is simple. Global warming is the biggest threat to the Earth’s physical health. The disinformation epidemic is the greatest threat to the mental health of the planet, with concrete risks to the political and social stability of billions of people. Its potential consequences, ranging from the erosion of democracies and freedoms to a nuclear confrontation, are as or more catastrophic than climate change.

To begin with, the United Nations should invite to the table the two parties with the most immediate powers to contain and reverse the epidemic: the major technology platforms and representatives of professional journalism. It should be noted that, in Brazil and in the world, the toxic cloud of fake news spreads in the vacuum of journalism. The media has been forced to contract in the face of insurmountable, until now, difficulties to create a new economic model after the devastation in its revenues that fatten the balance sheets of the big tech companies.

Journalism is far from perfect, but, as seen during the pandemic, it is still the best antidote for giving voice to reliable sources, reestablishing the truth and checking versions circulating on social media and messaging services. Some countries, such as Australia, New Zealand and soon Canada, have approved laws that largely recover the financial imbalance of professional journalism and allow the gradual reoccupation of the so-called news deserts, vast regions where there are no more traces of independent press.

Although it represents an advance, such legislation is not an achievable solution for most of the planet. In dozens of countries in Latin America, Africa and Asia especially, governments and parliaments would not like to see a strengthened press, with more plurality, diversity and investigative capacity able to confront them. On the contrary, autocracies and even immature democracies do not understand the role of the free press and work to weaken and intimidate it, never to make it an increasingly loud and independent voice.

Despite being relatively simple, the table in search of a pact would not be an alternative without mishaps or possible setbacks, as can be seen in the discussions on agreements related to global warming. But with the support of governments and democratic societies, a great global pact against disinformation is possible. It is also a necessity for the business and very existence of big tech companies, which are threatened by content controls and external regulations by autocracies that do not always have the best intentions.

Enough, therefore, with procrastination, in the vain hope of a natural cure for the fake news epidemic. The free world still has the ability to be indignant with real and concrete reasons, such as the insurrection in Brasilia. However, we need to create, through a tangible pact, a vaccine against disinformation as soon as possible, before the virus contaminates many other capitals on the planet. 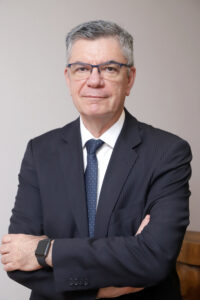 The author, Marcelo Rech, is Executive President of the Brazilian Association of Newspapers (ANJ) and a board member of the World Editors Forum.