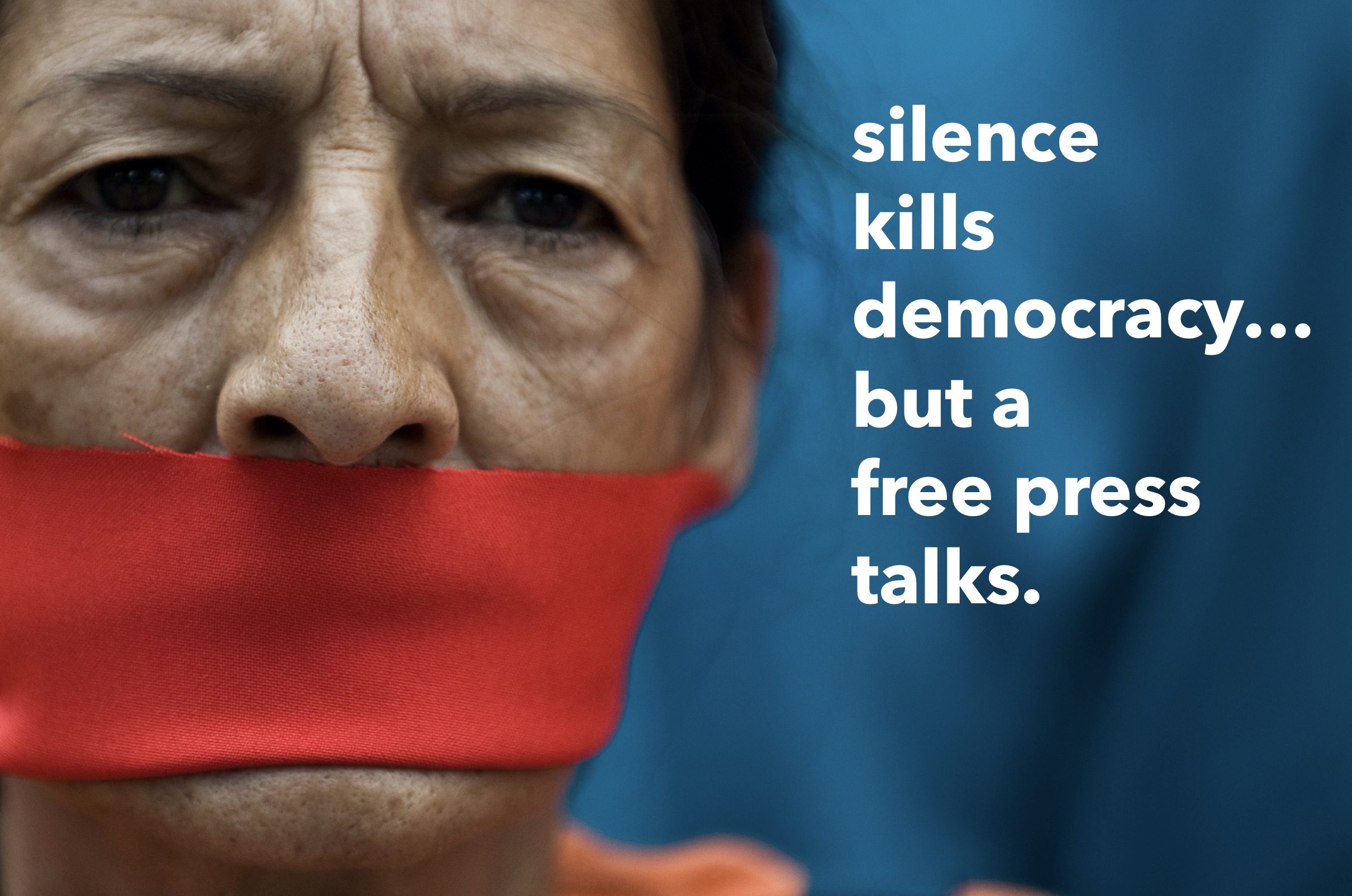 ‘We, the Media’ Fund

WAN-IFRA believes that increasing media freedom directly strengthens democracy and human rights and is a foundation of societal development, be it economic, cultural or political. This has been a guiding principle of the organisation for seven decades. Our Media Freedom department promotes Equality, Safety and Stability across a portfolio of work that is engaged with media across its global membership.

WAN-IFRA applies a dual approach to supporting media freedom: It addresses political and structural constraints to media freedom through advocacy, and applies development to strengthen the capacity and networks of the media and their representative institutions.

WAN-IFRA’s unique position as the global representative for the newspaper industry with a clear human rights mandate is reflected in the organisation’s conviction that financially healthy media is an essential condition for the existence of a free press. Unlike the political, social, educational or judicial sectors of society that are essential for good governance and development, but that are mainly funded from fiscal revenues, the independent media sector carries out its public interest role while at the same time responding to commercial imperatives.

In its primary mission to strengthen and support the independent press, WAN-IFRA’s global engagements are aimed at defending press freedom and promoting sustainable, financially viable media, and are aligned under three main strategic mandates: Advocacy, Media Development, and Media Sustainability. 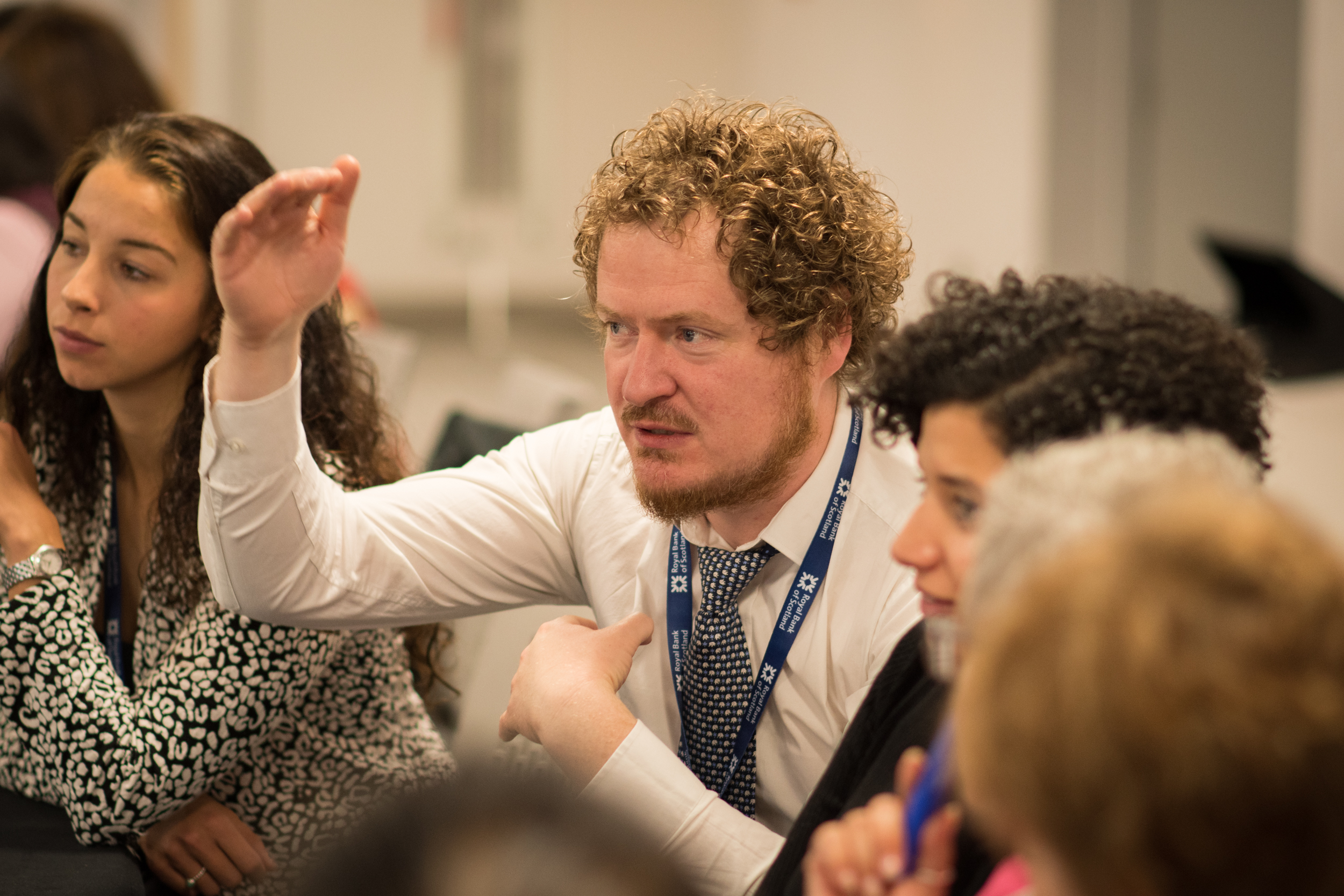 Andrew joined WAN-IFRA in 2010, initially working as Editor and Project Manager across the organisation’s Press Freedom and Media Development portfolio. Since 2014, he has led WAN-IFRA’s Press Freedom team with responsibility for global advocacy and delivering multi-million-Euro safety and support programs to media worldwide. Prior to this, Andrew was a journalist and editor with print and online media in the UK, Spain and France. Based in Paris, France, he has worked across Africa, Asia and the Middle East as part of WAN-IFRA’s ongoing efforts to defend press freedom and support independent news publishers. 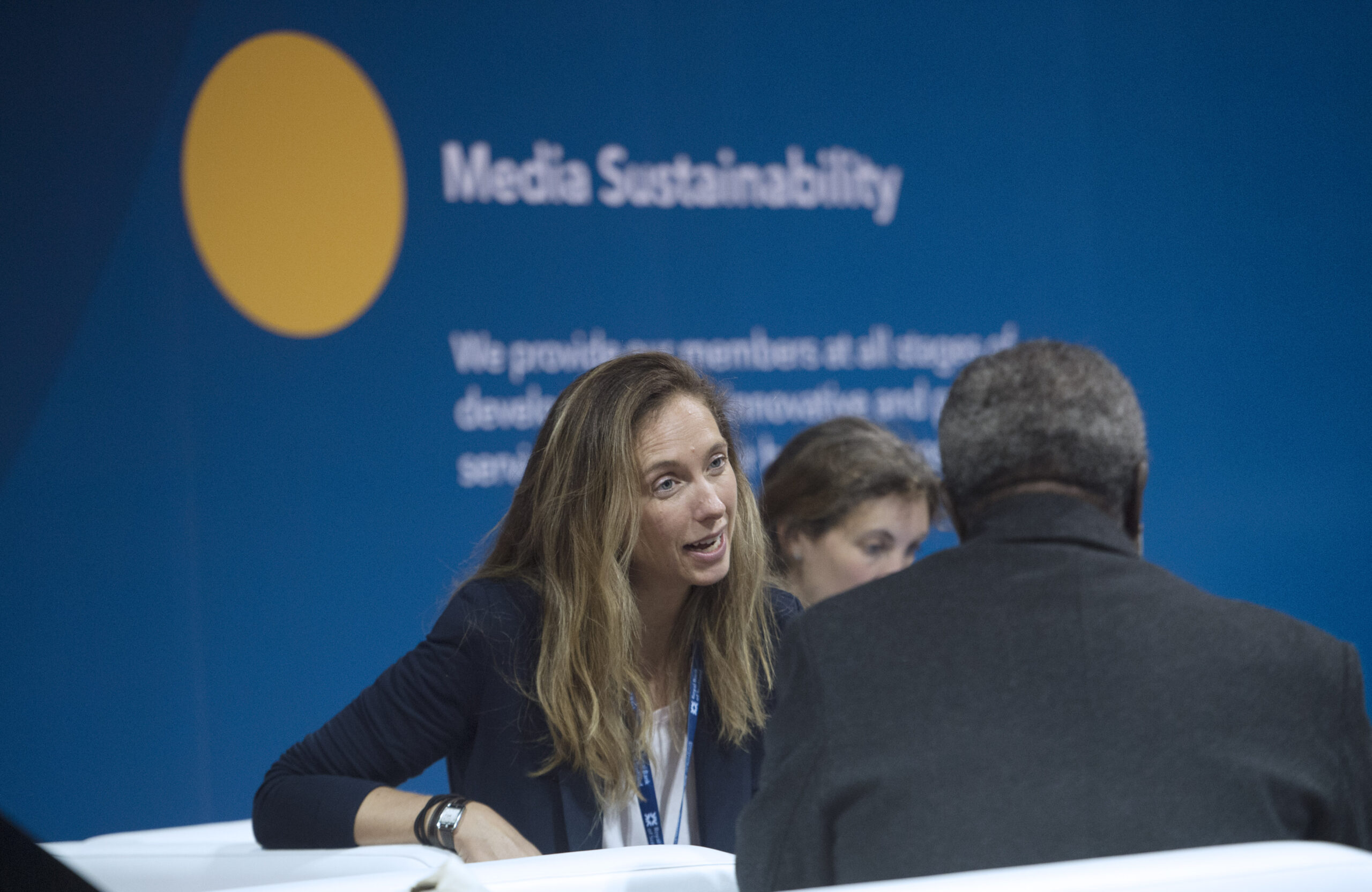 As Executive Director of Media Development for WAN-IFRA, Melanie leads the organisation’s media development portfolio, which includes management of 3 major multi-year programs funded by the Swedish International Development Cooperation Agency (Sida), Norwegian Ministry of Foreign Affairs, and IREX, supporting media in 18 countries around the globe. Melanie is the creator of WAN-IFRA’s sector-leading  Women in News  programme. She manages WAN-IFRA’s Media Freedom Board and is WAN-IFRA’s Diversity & Inclusion officer. Melanie has held various leadership, program development and social investment strategy positions in North America and Europe, including four years with the Toronto-based Women’s Executive Network. As Vice President International, she led the company’s expansion to its first international market with the launch of WXN Ireland. She previously spent four years in the press freedom department of WAN-IFRA. Melanie has a BA (Hons) from Kings College, Dalhousie University, and holds an MSc from the London School of Economics, University of London.