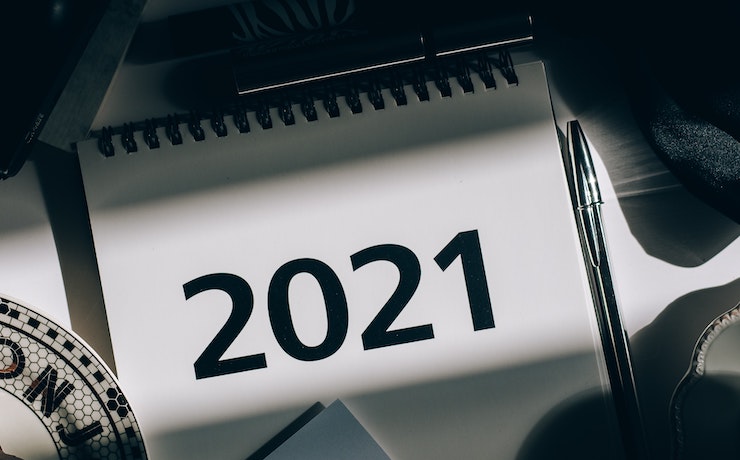 The poll of some 50 news media professionals found almost 80% expect their newsroom to be smaller, staffwise, in 2021 than at the start of 2020. A third said the change would be significant, a third moderate. Against the trend, around 5% were hoping to be able to increase staff.

There will be some shifts in editorial priorities – there will be greater focus on health, science, and climate coverage while sport and entertainment could come under pressure.

In response to the coronavirus pandemic, news organisations ramped up their coverage in the scientific and health domains, with some partnering with scientific institutions to augment their reporting and make up for cutbacks on specialist journalists due to shrinking budgets.

Against this backdrop, it hardly comes as a surprise that many survey respondents say they will increase their focus on these topic areas in the next year. Some 62 percent of respondents expect to be broadening the scope of their health journalism, and some 46 percent say the same about science reporting.

Another content trend seems to be shaping up around climate coverage, with 48 percent of respondents saying they’re planning to do more of it next year.

In turn, it appears that sport and entertainment coverage are at risk, with 42 percent and 44 percent of respondents respectively expecting to narrow the scope in these areas.

While the coronavirus pandemic has brought news organisations record readership and helped many increase subscriptions, it has also led to significant job losses. In August, Press Gazette reported that some 2,000 staff at UK-based news organisations had been made redundant, affecting a large proportion of editorial staff. Across the pond, Poynter has been documenting the impact of COVID-19 since the pandemic began, keeping track of furloughs, closures, and layoffs across the US media industry.

According to the World Editors Outlook Survey, 80 percent of respondents expect their newsrooms to become smaller in 2021. Almost 10 percent expect no change, while 4.8 percent say they will increase staffing. 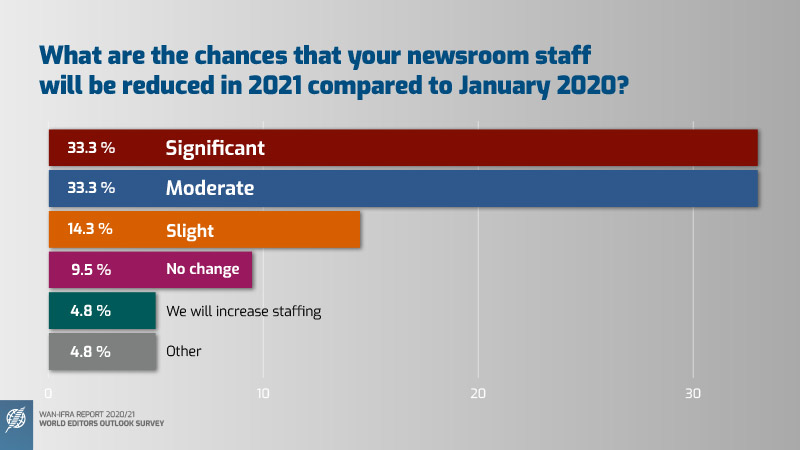 When asked what skills would be a priority if respondents were able to hire new journalists or create new positions in 2021, audio and video experience came out on top, with some 26 percent choosing this option.

In the audio domain, podcasts in particular have been experiencing a boom. According to Nic Newman from the Reuters Institute for the Study of Journalism, “daily news podcasts are one of the most successful formats of media production and are amongst the most popular podcast genres.” 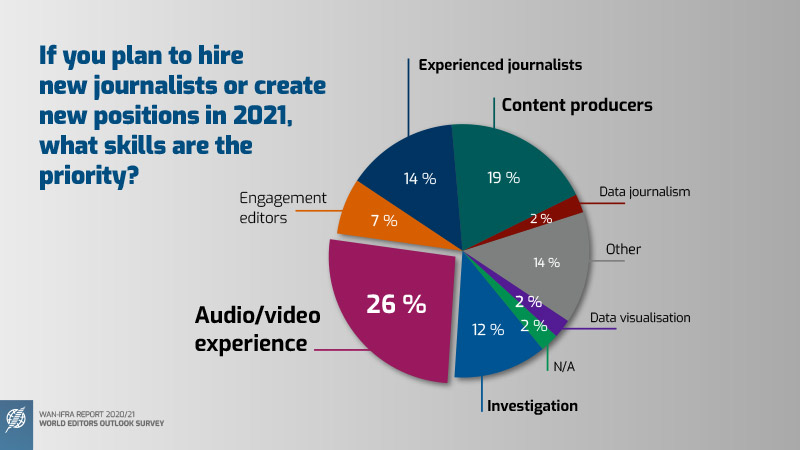 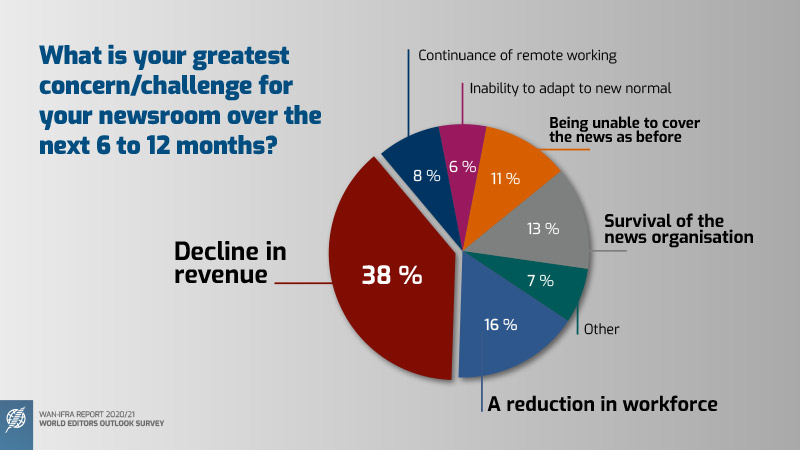 Strong ties between content strategy and subscriber growth and retention 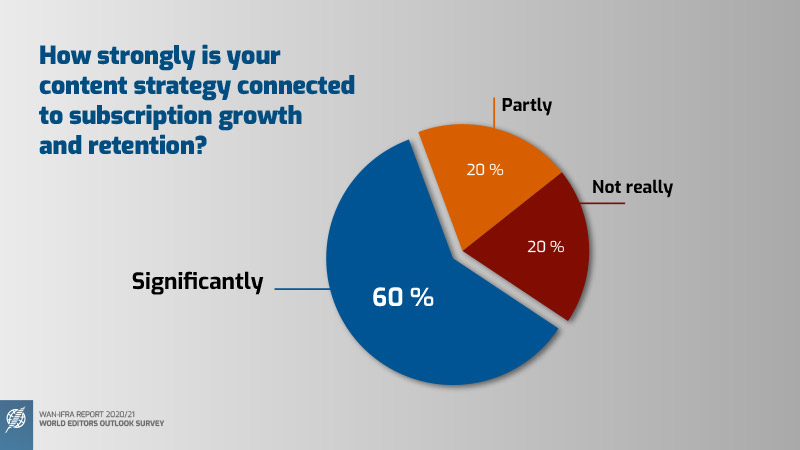