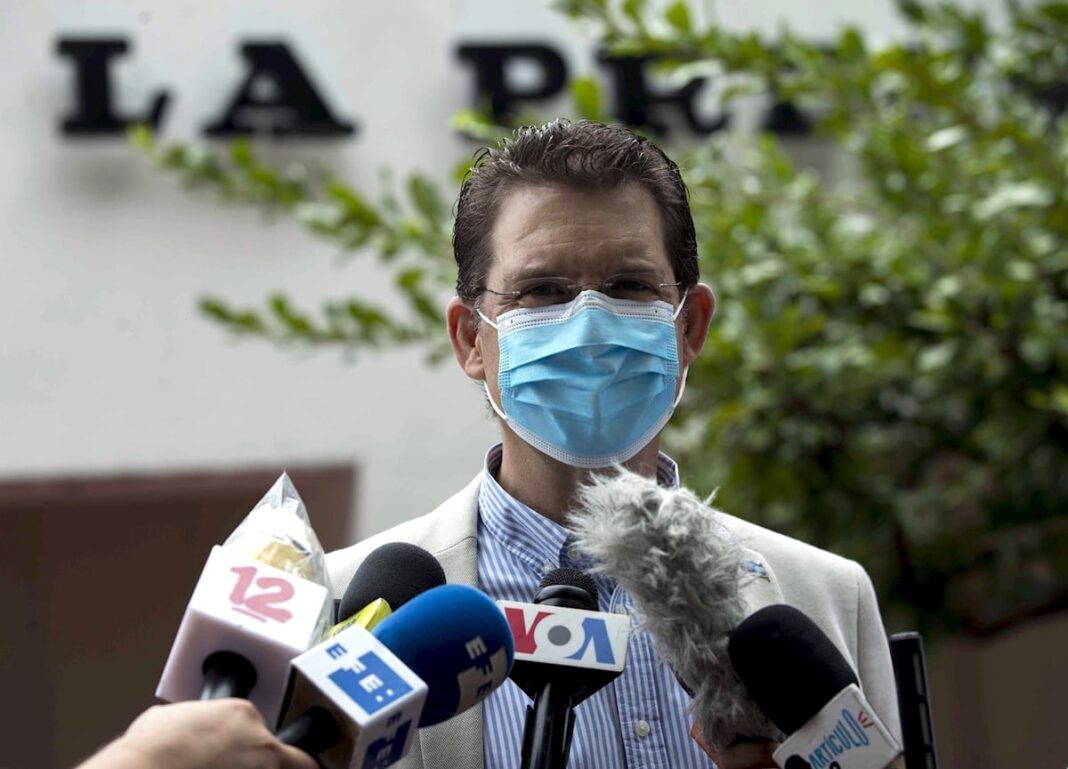 The World Association of News Publishers (WAN-IFRA) and the World Editors Forum, which together represent 60 national membership associations, 18,000 titles and 3,000 media organisations in over 120 countries, have denounced the latest attempts by the regime of Nicaraguan President, Daniel Ortega, to stifle freedom of the press in the country.

On 13 August, officers from the Directorate of Special Police Operations (DOEP) raided the Managua offices of La Prensa, the country’s oldest independent newspaper and frequent critic of the president and his increasingly authoritarian regime. Police reportedly seized accounting materials and computer equipment.

The raid came a day after the paper ceased publication of its print edition, blaming the government for withholding newsprint after vital supplies were detained in customs.

The newspaper continues to publish digitally and via social networks.

In a further escalation, on 14 August La Prensa General Manager, Juan Lorenzo Holmann, was arrested and charged with alleged customs fraud and money laundering. He was transferred to Auxilio Judicial jail, where he remains incommunicado.

On 16th August the Nicaraguan Public Prosecutor’s Office confirmed that Holmann had been given a 90-day period of detention.

WAN-IFRA calls for the baseless charges against Juan Lorenzo Holmann “to be dropped and for his immediate release”.

“Furthermore, we urge Nicaraguan authorities to cease their vindictive pursuit of La Prensa and other critical independent media, and to ensure a safe and enabling environment for a free press in the country to exercise its fundamental right on behalf of the Nicaraguan people.”

La Prensa is controlled by the Chamorro family, political opponents and longtime adversaries of President Daniel Ortega. Pedro Joaquín Chamorro (honoured posthumously with WAN-IFRA’s Golden Pen of Freedom in 1982), was editor of La Prensa before he was killed by the regime of dictator Anastasio Somoza.

His son Carlos Fernando, arguably the most prestigious journalist in Nicaragua, has been harassed and prosecuted by President Ortega’s regime – the very man who toppled the Somoza dictatorship.

After his father’s death, Carlos’s mother, Violeta Barrios de Chamorro, also became editor of La Prensa and maintained its independence from the government of Daniel Ortega. In 1990, she defeated Ortega to become the first female president of Nicaragua.

The Inter-American Commission on Human Rights (IACHR) reported in a recent press release “that at least 12 journalists from print, radio, television and digital media across different regions of the country have been forced into exile for fear of reprisals against them,” since the announcement of elections planned for November 2021.

Juan Lorenzo Holmann is the regime’s 33rd political prisoner, after it began its latest escalation of repression against opponents, presidential candidates, independent media and journalists in May 2020.