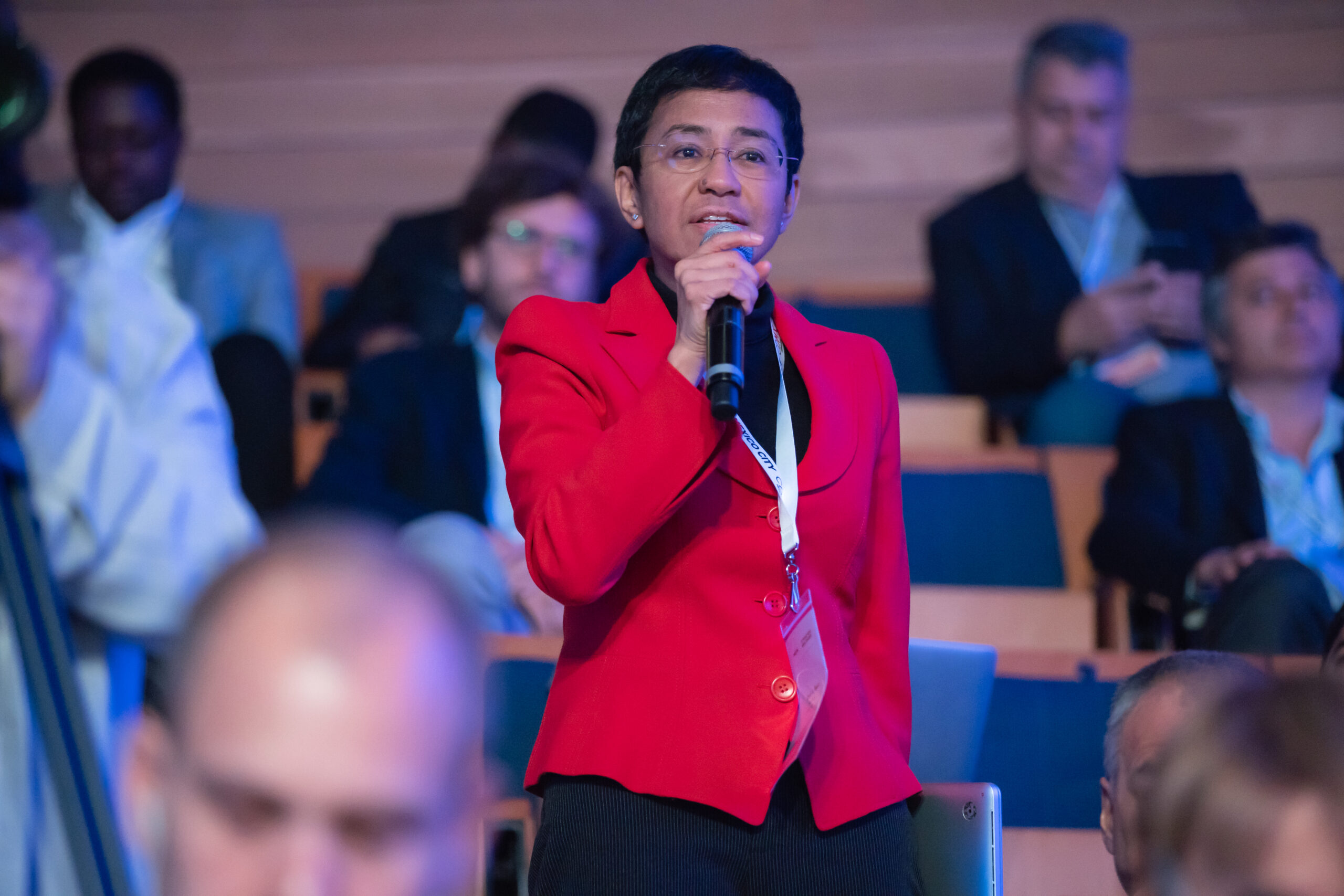 A final appeal to the Supreme Court is now the only option to keep the pair out of jail, while Rappler remains shuttered by an SEC decision from June of this year.

The 7th July 2022 decision had upheld a June 2020 decision by the Manila Regional Trial Court that originally convicted Ressa and Santos Jr., adding a further eight months and 20 days to their prison sentences. An application with the Court of Appeals was filed on 22nd July 2022, seeking a reconsideration. This week’s ruling in favour of the State brings to an end a two-year battle to dismiss the spurious charges, with the fate of Maria Ressa and her co-accused now resting with the Supreme Court.

“We reiterate our appeal to the Supreme Court of the Philippines to quash these convictions and decriminalise libel – as it has previously considered – as a means to reinforce press freedom in the Philippines,” said a statement from WAN-IFRA.

“But President Marcos also has the power to end Maria Ressa and Rappler’s legal woes and reaffirm his supposed commitment to press freedom. Now is the moment to do this, and in doing so, to set the tone for his government’s direction with regards to independent media in the Philippines.”

The original charges relate to an article the news site published in 2012 that revealed a prominent businessman’s alleged ties to drug smuggling and trafficking, as well as his relationship to a senior judge. The original complaint was filed in October 2017, more than five years after the story appeared.

Despite the elapsed time, and the fact that the law the pair have been found guilty of violating was passed four months after the original article was published, the Justice Department argued that the article was effectively republished in 2014 when a Rappler employee edited a spelling mistake, bringing it under the new law’s jurisdiction.