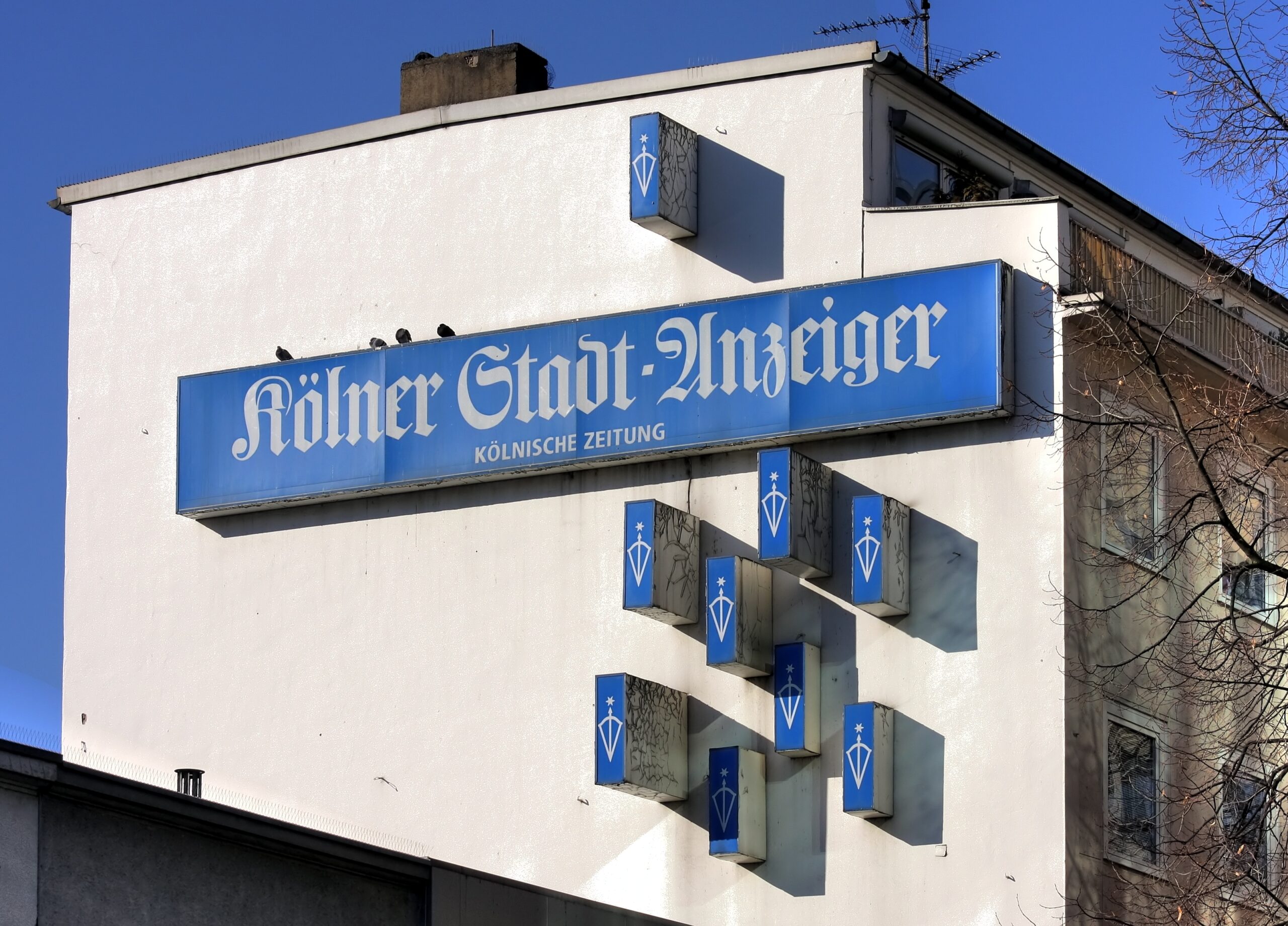 Kölner Stadt-Anzeiger (KStA) is a daily print newspaper and web publication, owned by DuMont, a regional publisher based in Cologne, Germany. During the past year, KStA made significant headway with the aim of focusing on specific audiences rather than general ones. The publisher used data analysis to identify the topics that engage its audience – and those that it could stop covering – with impressive results.

In October 2020, KStA joined the Table Stakes Europe programme, and between September 2020 and August 2021 they doubled the number of their digital subscribers.

“During the Table Stakes project, we really broadened our view about our audience,” Sophie Rohringer, Audience & Analytics Manager for DuMont, said.

“Over the last 12 months we adopted the mini-publishing concept,” she said. “We built editorial teams for specific audiences. We addressed them with different products. And we started to look at our readers not only as one big group of anonymous readers, but to really segment them and listen to their needs, their interests and to provide them with the content they need in their daily lives.”

To address these audiences, Rohringer said KStA did a lot of data analysis to identify which topics to cover, and to discover how successful they are. As a result, they identified:

Working with data and dashboards has become essential in this regard, Rohringer said.

They now have detailed feedback sessions with each editorial team about once a week to go through their data and dashboards and explain what the data means and ways to improve.

Rohringer stressed the need for regular feedback sessions to offer journalists help with new tools or technologies in order to give staff a sense of security as well as the freedom to make mistakes, and then learn from them.

KStA also made improvements on the marketing and technical level, Rohringer said.

For example, they created new online marketing channels as well as different offers.

They now focus on long-term offers and their paid product, which has a much higher retention than the monthly trial period, she said.

To improve the paywall they do regular A/B testing while trying out new designs, new products, and new call-to-actions on the paywall itself.

Another crucial element is to look at the audience itself and ask “How big is the audience? Does it make sense to target them? Will we get enough revenue from them? Is the audience willing to pay?”

Based on these criteria, KStA came up with three topic-based audiences:

They also have a school newsletter called “Wie war in der schule?” which translates to “How was school?” the question that every kid gets asked every day, she said.

While those products are all relatively new, Rohringer said the initial subscriber numbers and opening rates are very promising.

DuMont’s Table Stakes participation was a real team effort and the team consisted of people from various departments, including editorial, product and marketing as well as editors in training. Rohringer offered three key lessons based on quotes from Doug Smith that have helped them in their journey.

“Passion before manpower.” Passion is definitely the decisive factor when you set up audience-based teams, she said, because when you have passionate people working on a topic, they can help you create a movement within your company.

“Encourage and empower.” KStA’s journalists get regular feedback on how their content performed as well as suggestions on how they can work on it to make it better.

“Change is a marathon.” Table Stakes is about huge changes in the newsroom. Creating such changes is not a sprint, it’s a marathon, and that’s going to take time, Rohringer said. “While there will be setbacks, it’s important to also regularly look back at where you came from and what you’ve achieved,” she added.