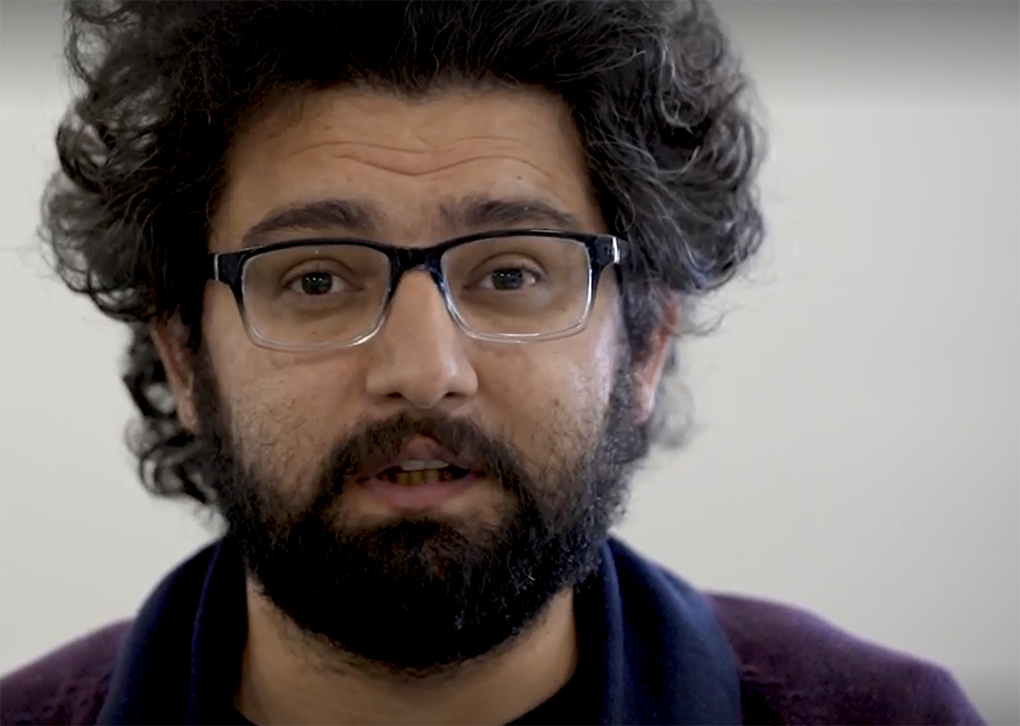 The world watched in shock and disbelief at the rapidity of events that saw Afghanistan once more ruled by the Taliban. Via our Afghan Journalist Appeal, launched at the end of August 2021, WAN-IFRA members reacted generously in support of Afghan colleagues displaced by the Taliban seizure of power, offering work placements and job opportunities to those forced to flee the country on top of direct financial assistance.

This is the story of Fahim Abed, who recently joined the team at the Tribune-Review in Pittsburgh, Pennsylvania.

Journalist Fahim Abed was forced to leave Afghanistan in August 2021.

He left behind his parents, his house and the career he had built over the last dozen years.

He arrived in the United States in September and found a temporary home in Houston for his wife, Mina, and his son Aazad, who is 1 ½ years old.

As he looked for permanent work, he learned about the Tribune-Review in the Pittsburgh region. The Trib publishes two daily newspapers, 11 weeklies, 5 monthlies and operates TribLIVE.com, the most visited news website in Western Pennsylvania.

The Trib’s board of trustees had just conceived a program to create job opportunities for Afghan journalists who have fled their country.

Abed quickly determined that it was an ideal program for him and his family.

In March, he drove 30 hours from Houston to Pennsylvania.

The family moved into an apartment in Lower Burrell, about 23 miles northeast of Pittsburgh.

They have quickly adapted to the neighborhood.

For the last five years, Abed was a Kabul-based reporter and video journalist for The New York Times. He covered everything from the conflict in Afghanistan to politics and daily living.

Before that, he worked as a reporter for the Turkish Anadolu Agency and BBC World Service.

Abed speaks six languages, including Turkish, Pashto and Dari. In his spare time, he likes to read and listen to Afghan and Indian music.

At the Tribune-Review, he is part of the visuals department and is working on daily assignments as well as several long-term projects. 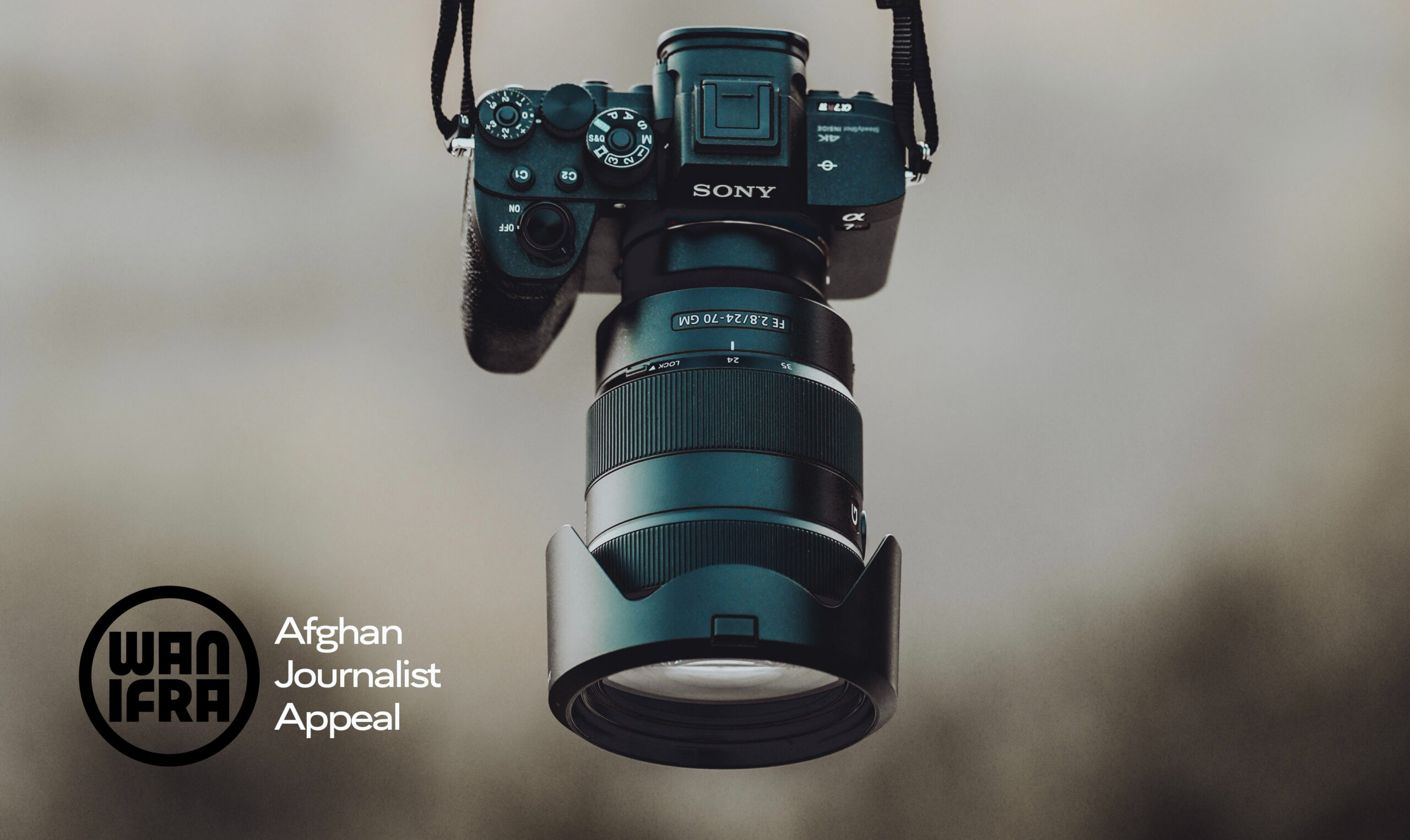 “There is a crucial role for our community in finding host countries for those forced to flee – especially when it comes to securing meaningful work for the many displaced journalists forced into exile by the dramatic resurgence of the Taliban.”

Our Afghan Journalist Appeal remains active. In recent weeks, we transferred a further €10,000 to provide direct support and emergency assistance to journalists inside Afghanistan via our partners at the IFJ and their local union affiliate in Kabul. Through our emergency Social Impact Reporting Initiative totalling €60,000, we issued support to 30 Afghan women journalists to produce stories that might otherwise not have been told by mainstream media. And, despite the ongoing difficulties involved with visa and immigration authorities around the world, we remain committed to pairing journalists who fled the country with meaningful work. Please consider contributing to our Appeal.